With so many Pen Pals scattered across the globe, it can be a bit overwhelming when you think about all the possible places your next friend might come from. In our experience, some of our best conversations in Pen Pals come from knowing at least a few basics (or awesome facts!) about the place your new friend calls home. When you get a new letter in Pen Pals from a place you’ve never been, you might have a bunch of questions running around your head, like - “Is it sunny where they live? What side of the road do they drive on? What do they do for fun? DO THEY HAVE SHARKS?”

To help answer some of those questions, we’ll be providing you with amazing facts about some of the fascinating places you might get a letter from in Pen Pals. Up first: the magnificent 🇮🇩 Republic of Indonesia!

Where the heck is it?

The Republic of Indonesia is located between the Indian and Pacific oceans, and shares land borders with Malaysia, Timor-Leste and Papa New Guinea.

Received a letter from someone in Indonesia? Here are some incredible facts to help get the conversation going:

After writing this article, Indonesia has definitely moved to the top of our list of new places to visit. Can't jump on a plane at the moment? Send out some new letters and see if you get a reply from Indonesia. If you do, I'm pretty sure they can tell you even more reasons why the place they call home is so special.

Fresh out of the Pen Pals lab comes our latest update! You can now Invite Friends to chat with in Pen Pals and even earn a shiny new stamp! 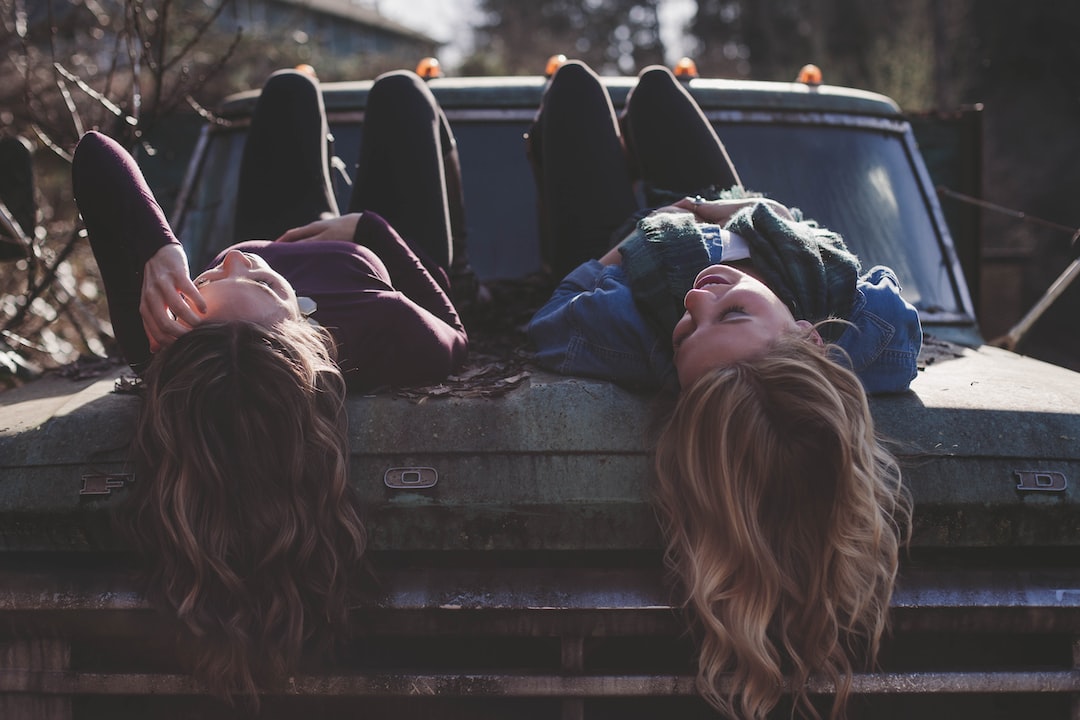 In our latest post, we share some surprising facts about the science of friendship. Ever wondered how long it takes to make a good friend?